When the Going Gets Tough The Tough Get Going - Why Is Resilience So Important In Today’s World? 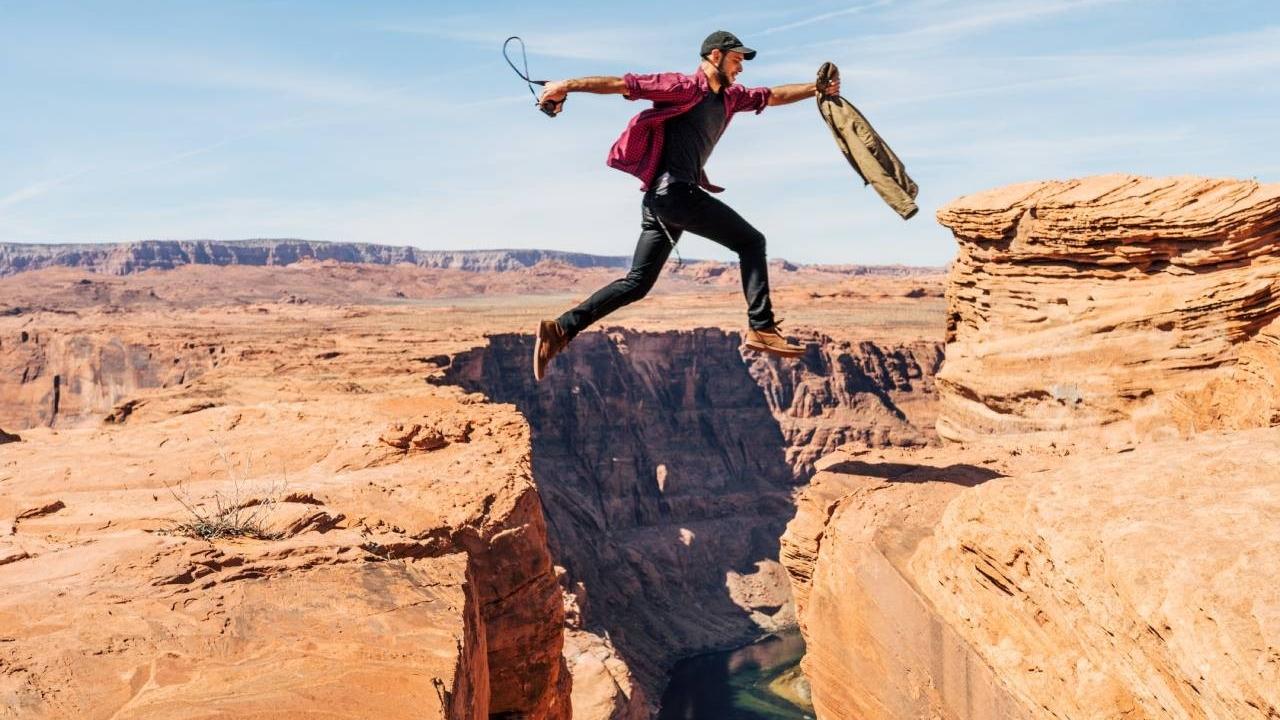 Suddenly everyone is talking about resilience. Why you ask?  It’s all to do with labor disruption, which is caused by several forces including industrialization, globalization, digitization and automation. According to the World Economic Forum between now and 2030, 210 million people around the world are expected to change occupation.

That's equivalent to the current population of Brazil, or 40% of the European Union.  Add to that, a recent study by the US Department of Labor, which predicts that 65% of today’s school children will be employed in jobs that still don’t exist.

Are we bracing ourselves against a dystopian future inhabited by winners and losers?   No wonder people are worried.  The truth is, we don’t know exactly what is going to happen.  All we know is that we’ve already been witness to groundbreaking technological change, and it’s set to continue with Machine Learning and Artificial Intelligence at its helm.

So what is resilience?  Psychology Today defines it as: “Resilience is that ineffable quality that allows some people to be knocked down by life and come back stronger than ever. Rather than letting failure overcome them and drain their resolve, they find a way to rise from the ashes.”

But what does it mean in this brave new world?  Isn’t being resilient something you’re born with – either an innate characteristic or being brought up in a particular way.

One may think that some people have more resilience and grit than others, that may be true, but as Sheryl Sandberg, CEO of Facebook says in her book ‘Lean In’: “Resilience is not a muscle that you are born with….we should never ask ourselves how much resilience we have, but rather how much we can build, and how we can build it into ourselves, our friends and the people around us.”

So how do you learn to be resilient?

Many of the techniques required in learning resilience are about re-framing a thought or perception of yourself or a situation.  Courses offered at our 21st-century job skills platform, take you through various exercises that help you reflect on your behaviors, and in doing so you can learn to change your reactions to events.

Many inspirational speakers have also looked closely at this subject, to explore how people can overcome adversity.  Much of the advice is about re-programming the conscious and unconscious brain.  So being constantly aware of your thought patterns – once you are aware of your self-limiting behaviors - you can change them.  See the recent launch of an online film called Unsinkable https://unsinkablemovie.com which looks at ways to ‘bounce back’ from adversity.

It’s not just about individuals, but resilience applies to companies too.  A recent McKinsey study from December 2019, looks at how top performers thrive through downturns.

As you make personal changes to adapt to the new world around you, you will be faced with setbacks too, that’s just part of being human.  The important thing to remember is that everyone faces these difficulties, it’s how you react to change and come back from difficulties you’ve faced that is key.  So, when the going gets rough, the tough just may need a little help getting there.

Preview a Course for Free

Stay connected with news and updates!

11 Underrated Skills and How They Can Help You Excel at Work Jun 24, 2020
Why Not Me?! Improving Your Chance of Advancement with Skills Training
21st century skills creativity resilience
Feb 21, 2020
All You Need is Love! Why Your LQ (Love Quotient) is So Important in the Workplace Feb 18, 2020 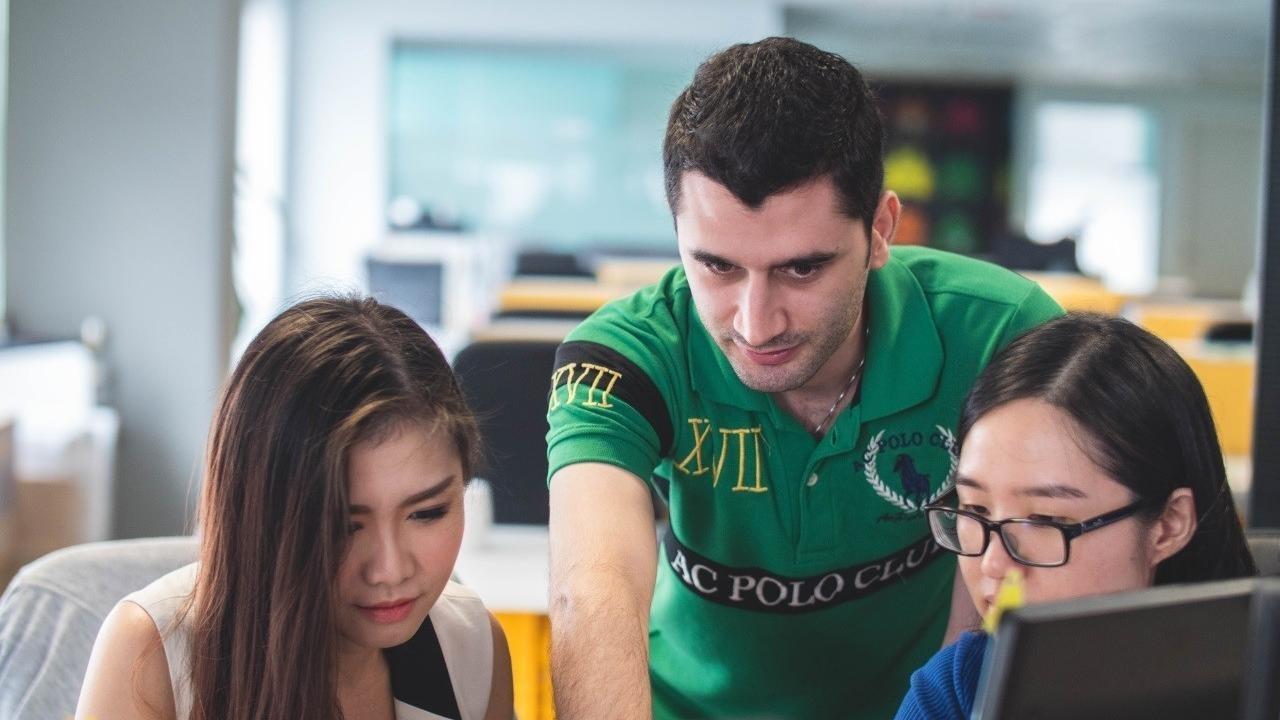 When you add your details below we will send you an email with your login details. Please check your inboxes and then follow the instructions to get access to your preview. Thanks.